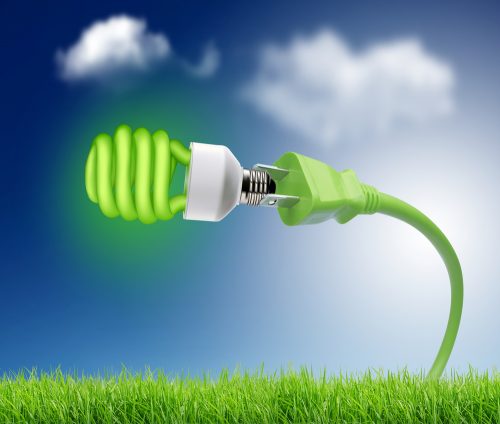 One of the biggest challenges that developing nations are expected to face in the coming decades, as population explodes to more than 8 billion around the world by 2035. In 2007, China became the top CO2 emitter, over taking the US with India not far behind. The demand for fossil fuels isn’t sustainable, so those looking forward are beginning to brainstorm new methods to meet this challenge.

The biggest challenge is creating a system that is both sustainable, and eco-friendly. People already suffer the effects of coal-burning plants and exposure, so minimizing those effects while expanding the power grid is crucial.

Renewable energy has become a viable method to help grow the power grid, but solar and wind can’t sustain power for all areas around the globe. It would take massive wind and solar farms that would be slow and costly to build.

That’s one reason why experts like Dev Randhawa are quick to point out the US is one of many countries engaging in hybrid energy strategies. Randhawa estimates that as much as 20% of the US energy grid is made up of nuclear power, with renewable and fossil fuels helping to fill in some of the other blanks.

This unified strategy of energy is both sustainable and cleaner than an over reliance on either renewable or fossil fuels.

It’s not clear what the future of our cars or home life might look like, but it is clear that nuclear is an expanding part of that future. Nuclear can meet the demands of a power grid taxed every day at rush hour, when people arrive home to turn on their televisions and computers.

Comments are closed, but trackbacks and pingbacks are open.