Oligonucleotides have been researched for years and are becoming prevalent in today’s society. 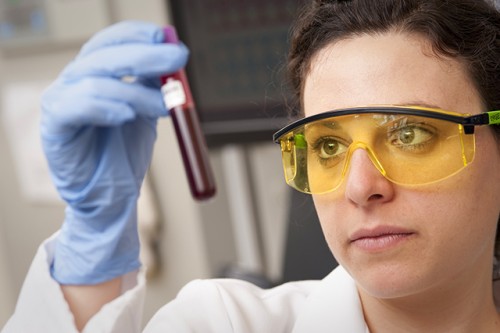 The role of oligonucleotides in therapy has been increasing tenfold over the past ten years. This is due to the numerous clinical trials that have been occurring. While it may seem that there is still a good amount of time before an actual treatment is in circulation, there have been many beneficial developments that have come out of these trials.

More than a hundred types of oligonucleotides are candidates to be tested in a clinical setting, but only half of them are actually approved. Decades of research have brought the oligo synthesis process to this setting. Primarily, cancers are the leading candidate for oligos because of their ability to degenerate and kill off the malignant cells. Other disease forms that are being tested include: Duchenne’s muscular dystrophy, transthyretin amyloidosis, and corneal vascularisation.

Through both DNA and RNA synthesis, oligonucleotides have been altered in a laboratory setting to improve the rate at which malignant cells are being fought at. While cancer is known to spread at a rapid pace, scientists continue to develop new methods that reduce the number of limitations that prevent the oligo therapy from completely staving off infection.

RNA and DNA synthesis both play a role in antisense therapy. Through synthesis, the nucleic acid will bind to the messenger RNA and essentially deactivate the infected gene. Not only is this beneficial for research purposes, but there is a potential for this therapeutic treatment to become a major positive factor in today’s society. The various diseases that continue to be a major killer will only become worse until successful medical treatments are uncovered. This step is the first among the many on this road to finding a cure.

Comments are closed, but trackbacks and pingbacks are open.

Previous Post: Understanding the Multiple Layers of Vacuum Metalizing
Next Post: The Role of IT Technicians Within a NOC