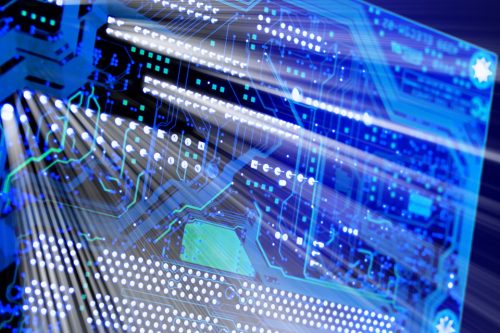 Many traditional command center designers have not fully appreciated the value of today’s modern infrastructure. For one, the amount of computing capacity has been substantially increased to fit the needs of today’s fast-paced society. These drastic changes are being drip fed into command centers while pressing needs demand more from today’s designs.

Incorporating Heat Output Within a Design

When designing data centers for modern command centers, it’s crucial to understand that traditional metrics for estimating both power and head loads no longer apply. Additionally, they have to be re-examined in the light of modern computing equipment in order to provide any sort of value to the command center itself. The increased computing density of today’s PCs means a higher computing horsepower is packed into smaller models. An increased heat output of modern computers have to be considered within the design. And, with new technologies and server types packing more computing power, the heat output can reach almost 3 to 5 times more than it was a decade ago.

New technologies demand more from the designer. Command centers require a legitimate space that can handle the advanced capabilities of today’s modern systems. While traditional designers can still provide value when it comes to the overall design, it tends to come with a lack of functionality when it’s all said and done.

Previous Post: How to Improve Your Mac’s Overall Speed and Performance
Next Post: Online shopping traps to avoid